William A. Davis, IV (Will) 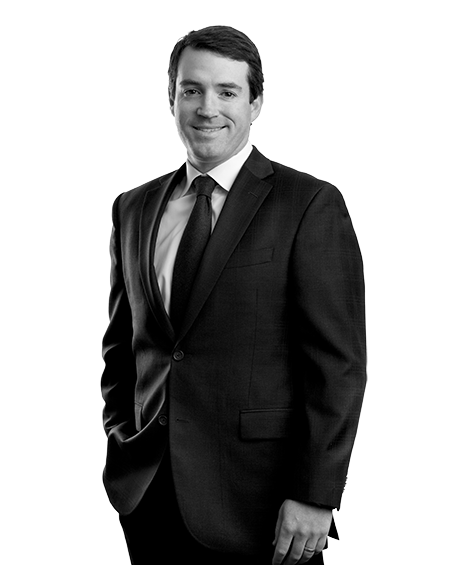 William A. Davis, IV (Will)

Will focuses his practice on healthcare litigation, commercial and business litigation, and personal-injury litigation. Will previously served as the firm’s Hiring Partner.

Will is a member of the Monday Morning Quarterback Club (Crippled Children’s Foundation) and previously served on the Executive Board of PreSchool Partners, a Birmingham non-profit organization dedicated to preparing children with quality preschool education.

Will and his wife have twin boys and a daughter. The “party of five” enjoy all things outdoors and pulling for the Alabama Crimson Tide and Virginia Cavaliers.