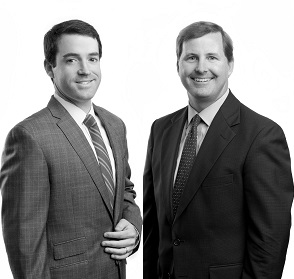 On October 26, 2022,  Reed Bates and Will Davis obtained a defense award for a nursing home and rehabilitation center in a wrongful death, medical malpractice action. The case involved allegations that the resident suffered numerous falls, the last of which resulted in a subdural hematoma that caused the resident’s death. After a three-day arbitration hearing held in Lee County, Alabama, the Arbitrator returned a Final Award in favor of our client as to all claims asserted by the plaintiff.