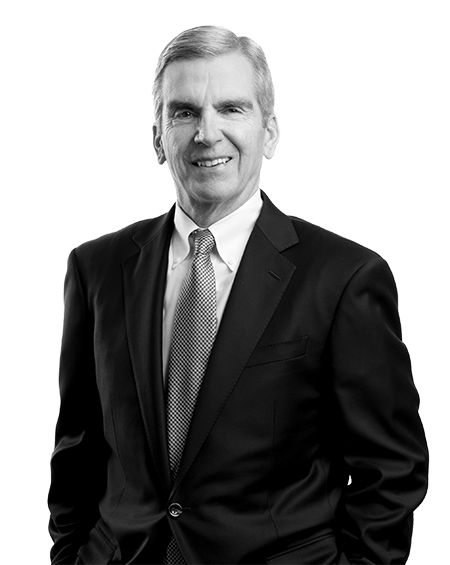 John Scott is a Senior Partner at Starnes Davis Florie and has served on the Firm’s Executive Committee.  He has over 40 years of litigation experience representing banks, insurance companies and product manufacturers in a wide variety of complex civil litigation and arbitration proceedings involving financial services claims, commercial disputes, insurance and reinsurance service and sales claims, securities disputes and product liability claims.  He also has served as a mediator and neutral arbitrator for the American Arbitration Association and is an approved FINRA Dispute Resolution Arbitrator.