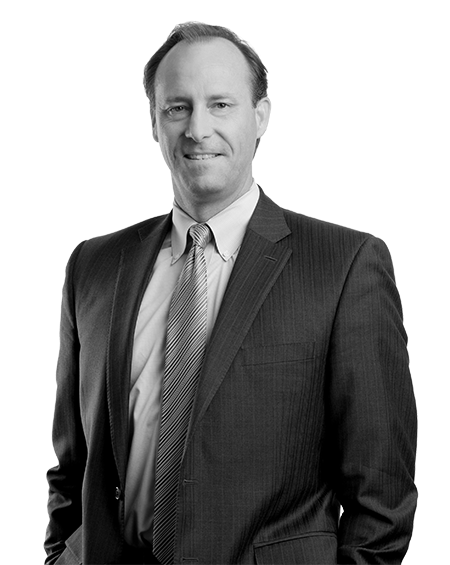 Will Axon has been a partner at Starnes Davis Florie for over 10 years.  He concentrates his practice in the areas of healthcare litigation, professional medical liability, licensure and regulatory compliance, and complex premises liability.  Will has participated in trying over 30 cases to juries throughout the State of Alabama.