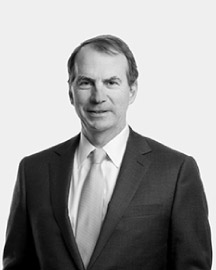 At the International Association of Defense Counsel (IADC) Annual Meeting in Berlin, Germany, Warren Butler was appointed to the role of Director-Elect of the IADC’s Trial Academy for 2023. The IADC Trial Academy will be held at Stanford University in Palo Alto, California in 2023.  Warren will preside as Director of the IADC Annual Trial Academy in 2024.