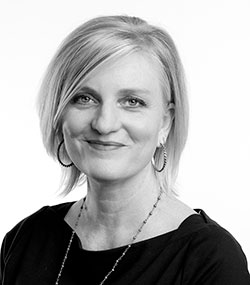 In addition, Sybil was recently featured in The Birmingham Business Journal for her dedication to working with CASA (court appointed special advocate for children), advocating for the best interests of abused or neglected children who have been removed from their homes. Here is a link to the feature: Sybil Newton CASA Feature in BBJ 2018