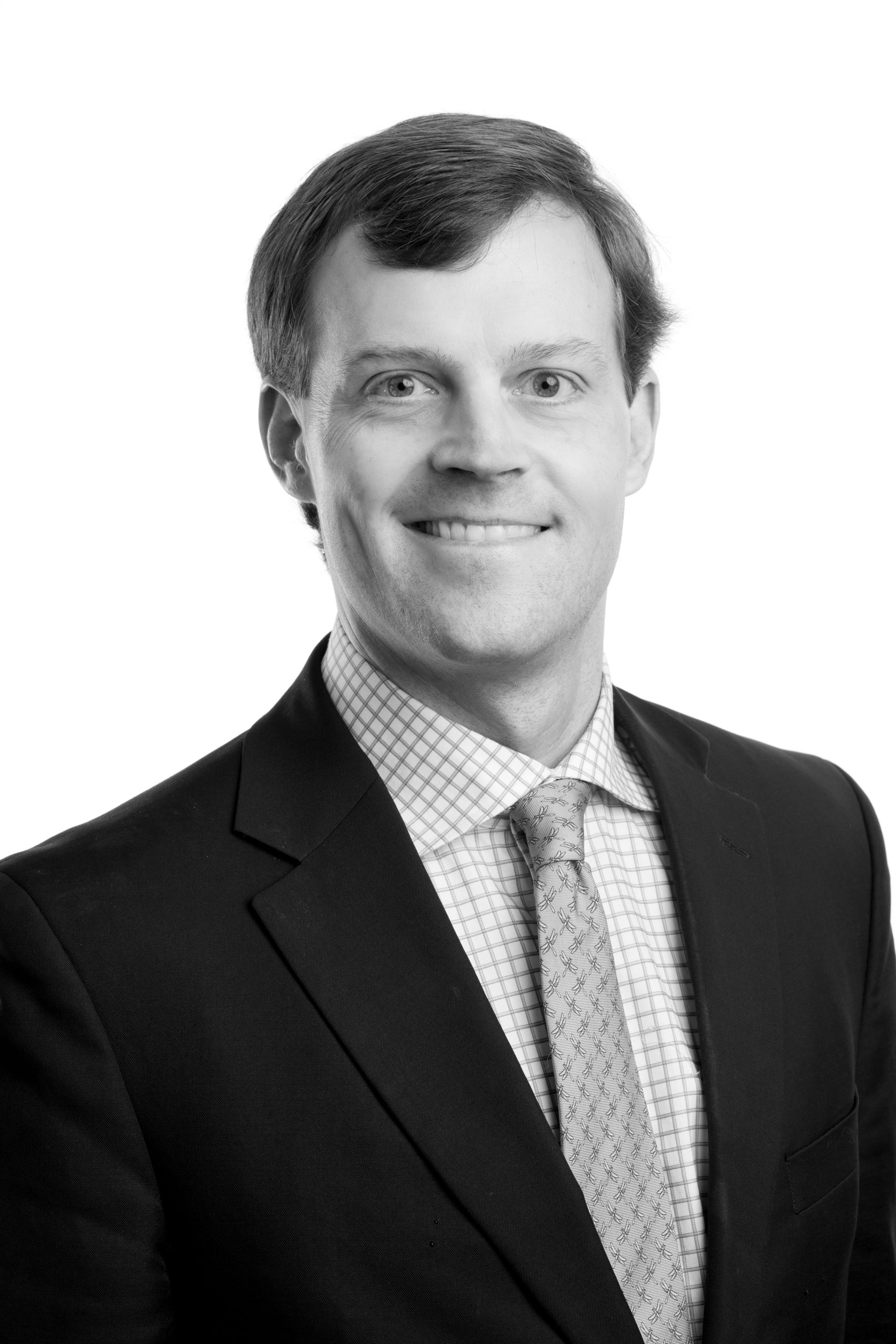 Starnes Davis Florie Partner, Stephen Still was appointed to serve as President of the Alabama Defense Lawyers Association (ADLA) for the term 2022-2023. “I am very pleased to have an opportunity to further serve ADLA, an organization that has been very important to me for a number of years,” Mr. Still said.

Stephen has been practicing at Starnes for 17 years and is currently the firm’s Chief Strategy Partner & General Counsel. He has also served as the firm’s Hiring Partner. A majority of Stephen’s practice is devoted to defending malpractice claims against long term care providers and claims against insurers, third party administrators, and employers for breach of contract, bad faith, fraud, and the tort of outrage. Stephen also devotes a significant portion of his practice to representing healthcare providers in a variety of regulatory matters. Since 2012, Stephen has represented several attorneys and law firms in legal malpractice lawsuits and investigations before the Alabama State Bar Association.  Stephen has recently assisted healthcare providers in investigating and litigating Qui Tam (false claims) and Stark Law matters.