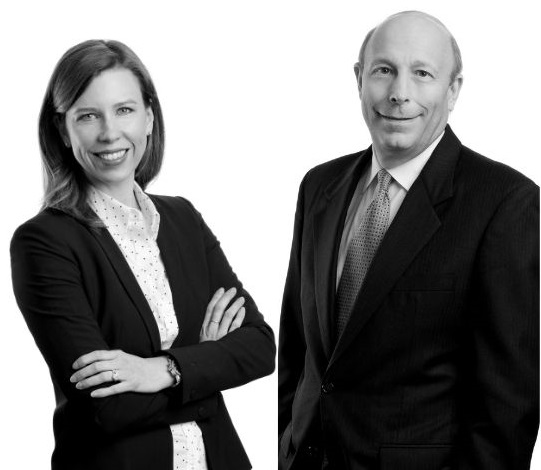 Allison Adams and Billy Bates recently obtained a jury verdict in favor of a general surgeon charged with medical negligence and wrongful death in the performance of a colonoscopy.  The surgeon was accused of negligently failing to detect a cecal mass during the colonoscopy and failing to order follow up testing to determine the source of the patient’s anemia.  The defense demonstrated, through expert witness testimony and medical animations, that the cecal mass was not visible during the colonoscopy and that further testing would not have revealed the mass.  Following a 4 day trial in Pike County, the jury returned a verdict in favor of the surgeon.