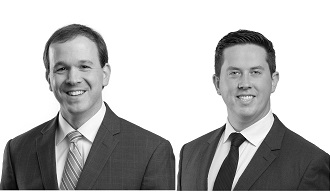 Trey Wells and Jake MacKay recently secured a favorable opinion from the Alabama Supreme Court on behalf of an accounting firm in a case involving claims by a former employee. In its opinion, the Alabama Supreme Court granted the firm’s petition for writ of mandamus, finding that the trial court had abused its discretion when it denied the firm’s motion to strike the plaintiff’s jury demand. The Court concluded that the firm’s contractual jury waiver provision was enforceable despite the plaintiff’s arguments that the jury waiver did not apply to her claims.