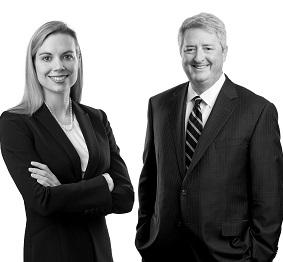 Richard Davis and Brittney Claud obtained a judgment in favor of a family physician regarding an alleged Medicare overpayment involving 284 beneficiaries.  In post-payment review, the Center for Medicare & Medicaid Services’ contractor denied previously paid claims and then recouped the amount of the claims on grounds that the nurse practitioner (NP) working under the family physician failed to revalidate with CMS for processing of the claims.  After a hearing, the Administrative Law Judge determined that the physician was not at fault (nor was the NP) for the failure to revalidate, that a reasonable person would have presumed eligibility for billing continued, and that a reasonable person would not have concluded that billing privileges had been terminated because CMS had not notified either the physician or the NP that the revalidation deadline was forthcoming and that termination of billing privileges thereafter had occurred as CMS was required by law to do.  As a result, the judge ruled that CMS had waived the overpayment and ordered that the recouped claims—totaling over $113,000—be paid back to the physician.