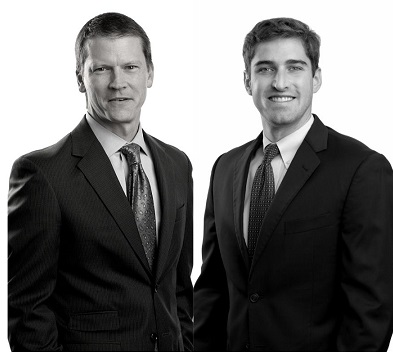 On September 20, Brad Prosch and Joseph Reese secured a defense verdict for a gastroenterologist following a 6 day jury trial during which multiple expert witnesses were called.  The plaintiff sustained a perforation of her esophagus during the performance of an esophageal dilation procedure, and it was alleged the gastroenterologist was negligent in performing the procedure.  After considering all the evidence, the jury returned a verdict in favor of the gastroenterologist.