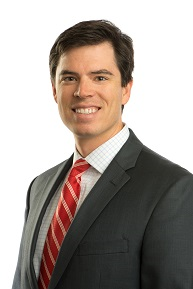 Alfred Perkins and Ben Presley secured complete summary judgment in favor of a defendant police officer in a case alleging excessive force in violation of 42 USC 1983. The case involved an officer who responded to a call for officer assistance at a residence where firefighters were attempting to provide medical treatment to the decedent. After the officer arrived on scene, the decedent became increasingly uncooperative and armed himself with multiple knives. During a confrontation with the decedent in the kitchen of the residence, the decedent refused to put down the knives and eventually threw one at the officer, who shot the decedent. The court found that the officer’s use of force was lawful and not unreasonable under the circumstances, and therefore the officer was entitled to summary judgment.