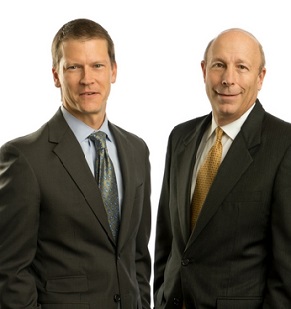 Joseph Reese and Billy Bates recently obtained a jury verdict in favor of a general surgeon charged with medical negligence in the performance of a laparoscopic cholecystectomy (minimally invasive surgery to remove the gallbladder).  During the operation, what appeared to be cystic duct turned out to be the bile duct and, as a result, the plaintiff’s bile duct was transected.  The plaintiff had to undergo another surgical procedure to repair the bile duct and she brought suit to recover damages relating to medical care and treatment required to diagnose and treat the bile duct injury, pain and suffering, and lost wages.  The defense demonstrated, through published medical literature and expert testimony, that this type of bile duct injury is a rare but widely recognized and reported complication associated with gallbladder surgery. Following a 5 day trial in Birmingham, the jury returned a verdict in favor of the surgeon.