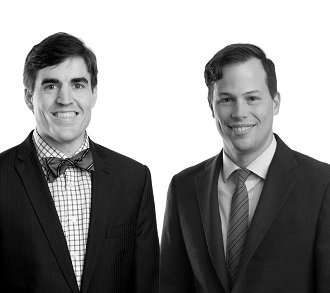 Following a 4-day jury trial, attorneys Cole R. Gresham and Michael R. Lasserre obtained a plaintiff’s verdict in favor of their tech start-up client. This case arose from an agreement between the parties where the defendant-software developers would build two mobile applications for the client. Despite the defendants’ representations that they were experienced in such matters, the plaintiff-start-up company was ultimately left with two non-functioning apps that were far over-budget. Attorneys Gresham and Lasserre filed a lawsuit on behalf of the tech start-up seeking to recover damages based on claims of fraud in the inducement and fraudulent misrepresentation. Defendants vigorously disputed these allegations. While fraud claims are notoriously difficult to litigate in Alabama, following a 4-day trial, the jury returned a verdict in favor of our commercial client and awarded it a sizeable verdict.