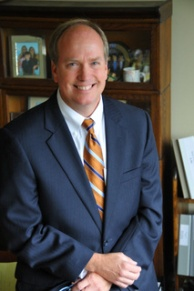 Chris Eagan and Billy Bates obtained a defense verdict for a general surgeon and her group in a wrongful death case tried in Calhoun County Alabama. The case involved a patient who was admitted to the hospital with dead bowel from a preexisting clotting disorder which required emergency surgery. The patient’s condition improved and he was discharged from the hospital. He returned to the hospital the next evening and was diagnosed with an intra-abdominal abscess. Despite aggressive treatment, the patient expired due to septic shock. The plaintiff contended the surgeon should have obtained a CT scan to rule out an abscess before he was discharged which would have led to an earlier diagnosis and treatment that would have prevented his death. After four days of trial and six physicians testified, the jury returned a verdict in favor of the defendants.