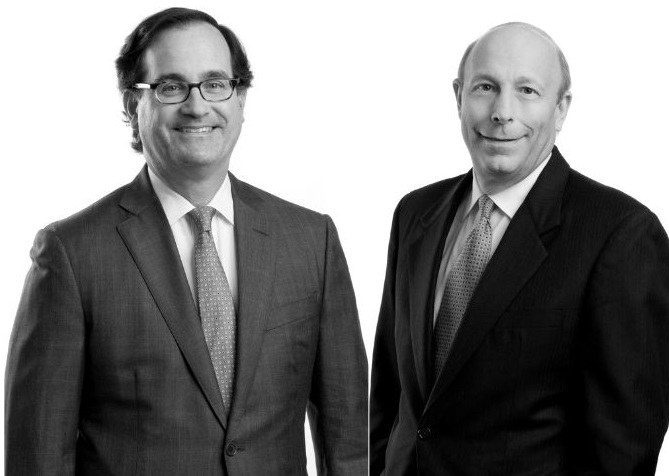 After a nine-day trial, Scott Salter and Billy Bates obtained a Judgment as a Matter of Law on behalf of a board certified general surgeon. The wrongful death action accused the surgeon of failing to recognize signs of an abdominal complication after colon surgery.  The action alleged this failure resulted in the negligent discharge and transfer of the patient to a rehabilitation facility, and ultimately resulted in his death.  Prior to the directed verdict, the plaintiff called three medical expert witnesses, as well as multiple physicians and nurses, as witnesses.  After successfully precluding two of the expert witnesses from offering causation testimony, the trial court granted directed verdict at the close of the plaintiff’s case.