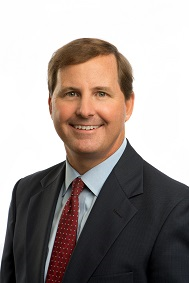 Reed Bates and Will Davis obtained a defense verdict in favor of an assisted living facility and the facility’s executive director in a lawsuit involving allegations of sexual assault. The plaintiff, a resident in the facility’s dementia unit, alleged she was sexually assaulted on two different occasions while residing at the facility. The plaintiff claimed the defendants were liable under numerous legal theories and presented forensic evidence in support of her allegations. The defense presented expert testimony from a geriatric psychiatrist and forensic nurse examiner. After a six-day arbitration hearing involving testimony from numerous experts and other witnesses, the arbitrator ruled in favor of the defendants.