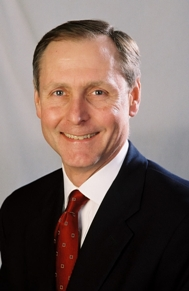 Randy Sellers obtained a defense verdict on behalf of nurse practitioner in a case involving endophthalmitis and loss of left eye. The patient came to the E.R. with complaints that something had been ‘thrown in’ the left eye by a weed eater operated by a co-worker. The defendant nurse practitioner evaluated the injury and diagnosed a corneal abrasion. The patient was sent home with instructions to return if worse and to see the ‘company doctor’ in two days. Four days later the patient presented to another emergency room in tremendous pain and with the eye ball bulging. The patient was diagnosed with endophthalmitis and lost all vision. The eye was eventually removed. The plaintiff sued claiming that the nurse practitioner performed an inadequate evaluation and should have referred the patient to an ophthalmologist on an urgent basis. After three days of trial, the Memphis jury returned a verdict in favor of the nurse practitioner.