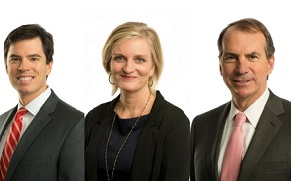 The Alabama Court of Civil Appeals issued a unanimous, published opinion affirming a summary judgment ruling Warren Butler and Ben Presley obtained in favor of a municipality (City) in Mobile County Circuit Court.  The principal issue was the constitutionality of the City’s business license ordinance under the Import-Export Clause of the United States Constitution, namely, whether the City could properly assess its business license fee based on the taxpayer’s “gross receipts,” which were substantially comprised of lumber sales to foreign customers.  The Alabama Supreme Court last wrote on this subject in the 1950s and had not revisited the issue since the United States Supreme Court changed the analytical framework applicable to the Import-Export Clause in 1976.  Sybil Newton assisted in writing the City’s appellate brief.