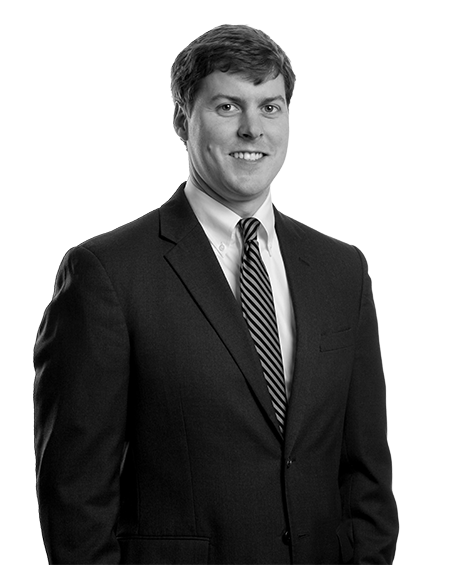 Weathers Bolt is a partner in Starnes Davis Florie’s Mobile office. His practice is devoted to general civil litigation with a focus in the areas of commercial transactions and malpractice litigation.  He handles matters involving financial services, warranty claims, product liability, physician malpractice, nursing home malpractice, fraud, and personal injury claims.  He has tried jury and bench trials to a verdict and has experience compelling and defending claims in arbitration.  He has also defended several actions brought by governmental agencies, helping to resolve them through both settlement and trial.