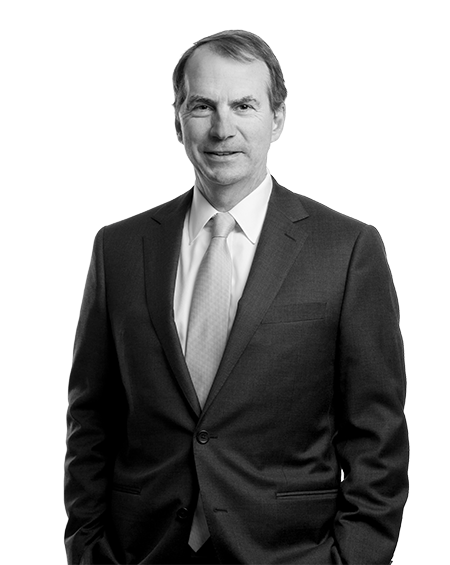 Warren Butler has been a partner at Starnes Davis Florie for over 15 years once he joined the firm after practicing at his previous firm for 15 years.  Warren has served on the Firm’s Executive Committee, and has practiced in his hometown of Mobile for 30 years. Warren’s practice has been devoted to civil litigation, specializing in commercial litigation. He defends a variety of personal injury cases with a concentration in defense of wrongful death, banking litigation, nursing homes, bad faith, tort of outrage, directors & officers, liability, business & contractual claims, premises liability, and healthcare claims.  Warren also defends products liability claims, construction claims, workers’ compensation, and handles class action litigation.  He is also a certified mediator and a member of the Federal Panel of Neutrals for selection as a mediator or arbitrator. He has tried in excess of 50 complex civil cases to a jury verdict.

Warren is actively involved as a Member of the Board of Trustees of UMS-Wright Preparatory School.

Warren is an avid outdoorsman and is a popular Spring Turkey Hunting guide (for free!)