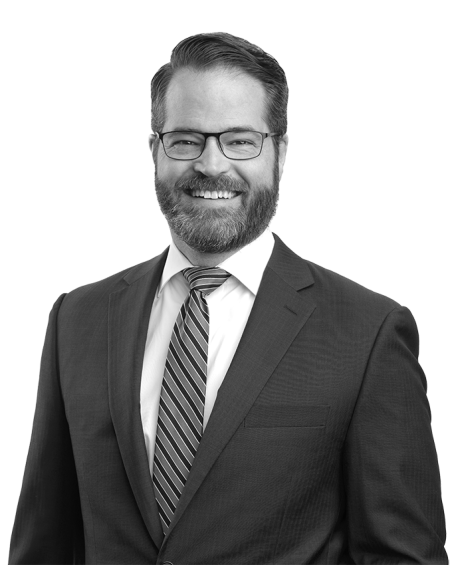 Tyler is a partner at Starnes Davis Florie. He concentrates his legal acumen on civil litigation to include healthcare law and medical malpractice defense. Prior to becoming a teammate at the firm, Tyler retired from the United States Army, serving first as an Armor Officer and then as a Judge Advocate General (JAG).  His Army practice focused on military criminal prosecution and what is called, “international and operational law,” providing real-time legal advice to senior combat commanders both deployed and stateside.