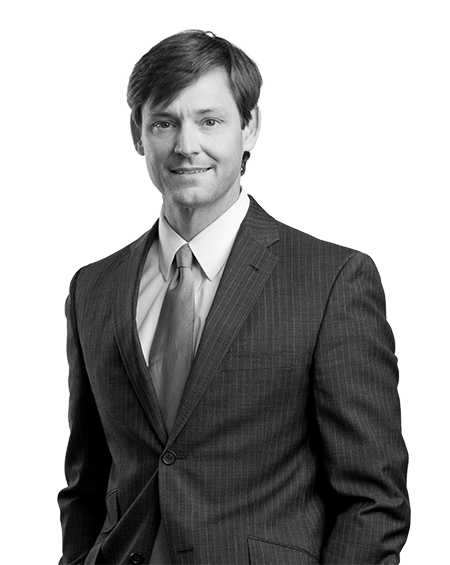 Trip Umbach chairs the firm’s labor and employment law practice group.  For over 25 years, Trip has represented both public and private employers in all types of labor and employment disputes, from defending discrimination claims to handling traditional union labor relations matters. He regularly advises clients concerning non-competition agreements and litigates cases both to challenge and enforce them. A significant aspect of his practice is helping clients make employment decisions and develop policies that reduce the risk of being sued by employees or becoming unionized.