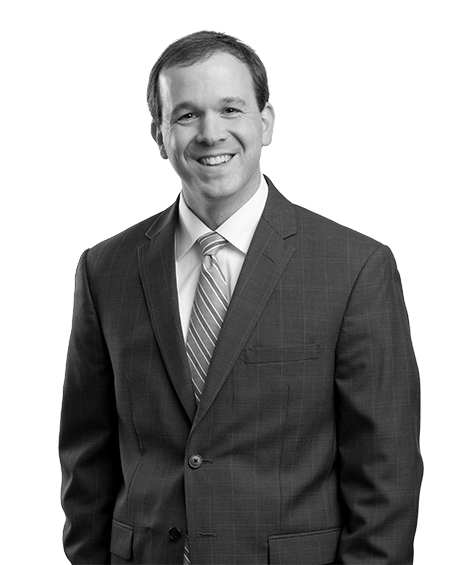 Trey’s practice is devoted to civil litigation with a primary focus on complex business litigation, professional liability, mass torts, and appellate advocacy.  He has represented both plaintiffs and defendants in a variety of business disputes.  He routinely advises his business clients prior to disputes arising, to reduce the likelihood of litigation and craft creative solutions to problems.  When litigation does arise, however, Trey is committed to aggressively representing his clients’ interests to achieve the best possible results.