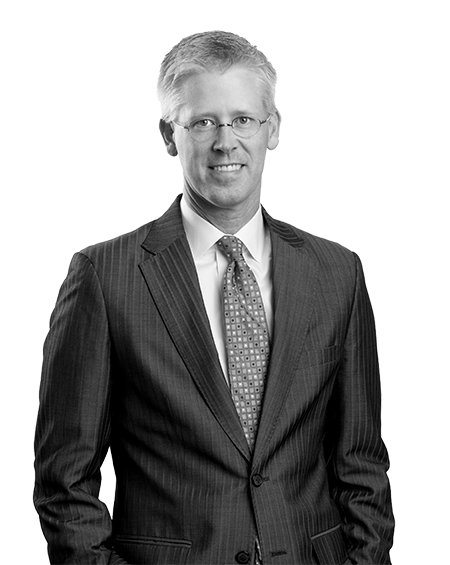 Todd Huntley became an associate with Starnes Davis Florie after graduating from law school in 2000.  Since that time he has become a partner and currently sits on the firm’s executive committee and has served as the firm’s Hiring Partner.  Todd’s practice is devoted to civil litigation to include professional medical liability, health care litigation, pharmaceutical and medical device litigation, long-term care litigation and representing health care providers before professional licensing boards.  He has tried multiple complex cases to a verdict on behalf of health care providers and corporations.