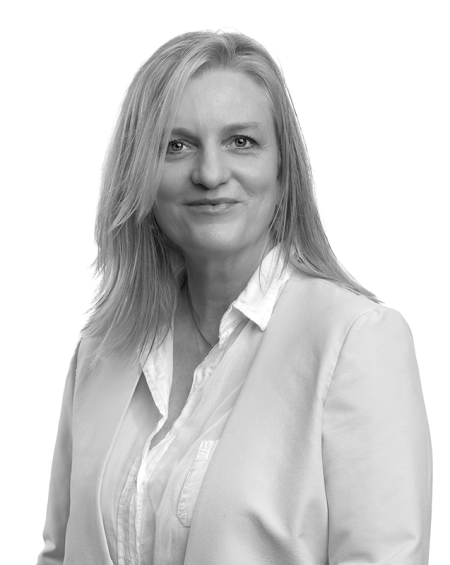 Sybil Newton is a partner at Starnes Davis Florie and has practiced with the firm for over thirty years. She heads the firm’s Appellate Law and Written Advocacy Group. Prior to her position as head of the firm’s Appellate Group, Sybil had an active trial practice, participating in over twenty jury trials, defending primarily medical malpractice actions across the state. She has handled a variety of appeals on behalf of litigants and is also regularly retained by non-litigants to intervene in appeals as amicus curiae. Sybil also served as the Firm’s Administrative Partner for six years.