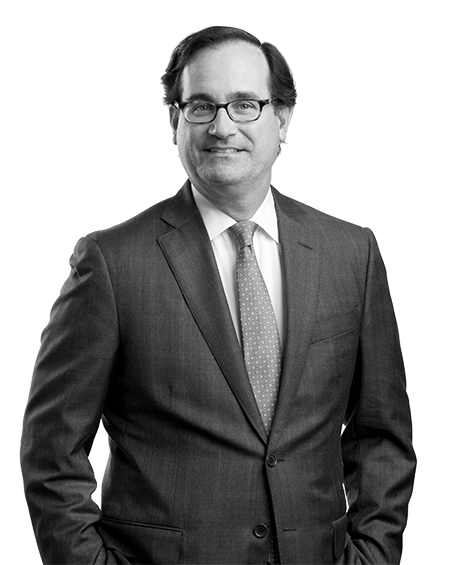 Scott has been practicing at Starnes for over 28 years.  He has an active insurance coverage and insurance litigation practice, providing coverage analysis and having represented insurers and policyholders in insurance coverage disputes, declaratory judgment actions, breach of contract and bad faith actions. Scott’s practice is also devoted to catastrophic injury and wrongful death litigation, including medical malpractice defense, healthcare litigation, and pharmaceutical/medical device litigation.  Scott also handles commercial litigation, including identity theft litigation. He has tried approximately 50 complex civil cases, as well as obtaining many favorable results through motion practice.