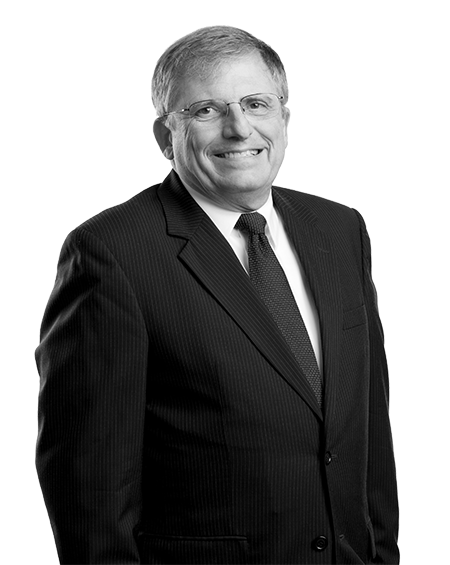 Rick’s practice is devoted to regulatory compliance issues affecting health care facilities. Prior to joining Starnes Davis Florie, he worked as an attorney and senior manager at the Alabama Department of Public Health. For the last fifteen years of his career there, Rick directed the agency that inspects and regulates all health care facilities in the State of Alabama.

Rick and his wife Joey have at two different times hosted exchange students, both of whom are from towns near the northern Adriatic coast of Italy.  This now entitles them to a lifetime benefit of free housing and meals in the Emiglia-Romagna region of Italy, which they have redeemed twice already and plan to redeem repeatedly into the future.

Rick has recently discovered the Great Courses series, and enjoys binge-watching lectures on subjects “I should have taken in college but chickened out of.”  Geology and Ancient Greek Philosophy are two  examples.