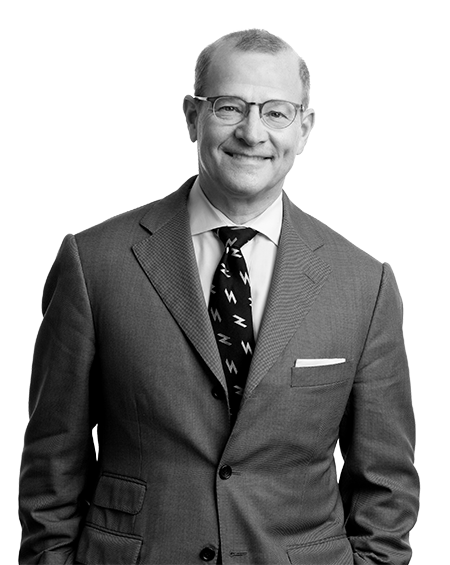 When he’s not practicing Law, you can find Mike either racing cars, attending a car race, or playing the drums in his band.