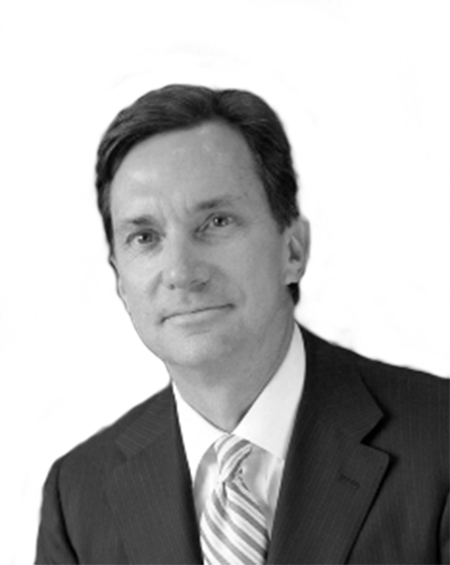 Mike Florie tried over 200 complex civil cases to verdict throughout the state of Alabama and the southeastern United States over more than forty years.  After 45 years of litigation practice, Mike retired from the firm in 2021.  He previously served for several decades as an elected member of the firm’s executive committee.  He has been described in Chambers USA as “utterly outstanding.”