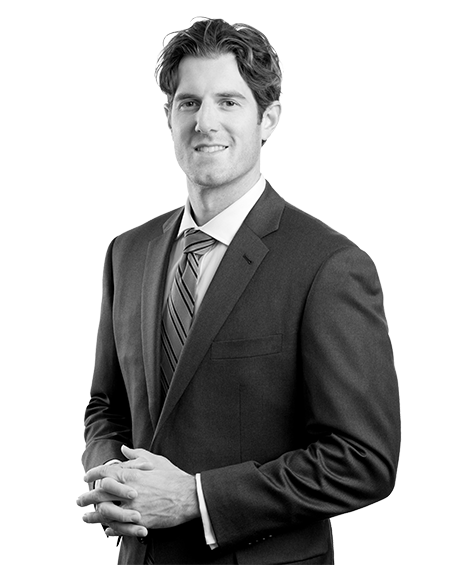 Michael Scivley is a partner at Starnes Davis Florie and has been practicing law since 2006. His practice is primarily devoted to defending physicians and other health care providers in a variety of matters involving alleged medical malpractice and wrongful death. He also has significant experience assisting health care providers on matters involving professional licensing and credentialing.  He is also a member of the firm’s Recruiting Committee, currently serving as the firm’s Hiring Partner.