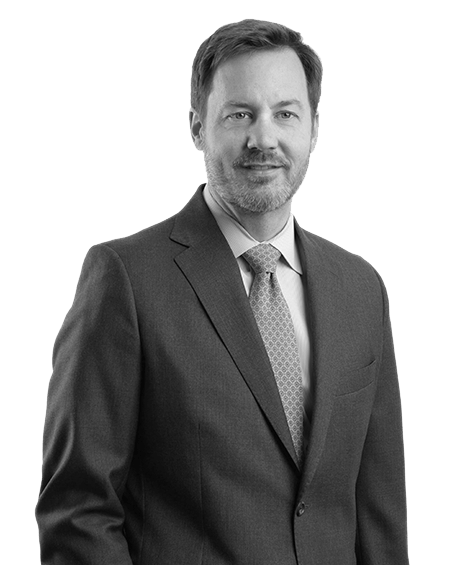 Matt Keenan is a partner in Starnes Davis Florie’s Birmingham, Alabama office.  He represents clients in all matters of commercial litigation in federal and state courts in Alabama and Georgia as well as in arbitration.  His litigation practice includes contract and commercial surety, construction, contract disputes, products liability, negligent security cases, labor and employment, creditors’ rights, administrative and judicial redemption of real property encumbered by tax certificates or tax deeds, and the representation of condominium boards.