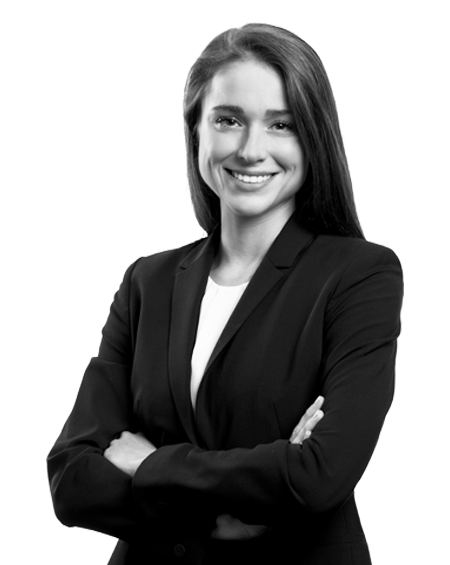 Madeleine is an associate at Starnes Davis Florie LLP. Her practice is primarily focused in the area of Medical Malpractice Defense.

Madeleine graduated from the University of Alabama School of Law in 2017. While attending law school, she served as Senior Editor for the Alabama Law Review. Madeleine received her undergraduate degree from Washington & Lee University with a B.A. in Psychology and a minor in Art History.