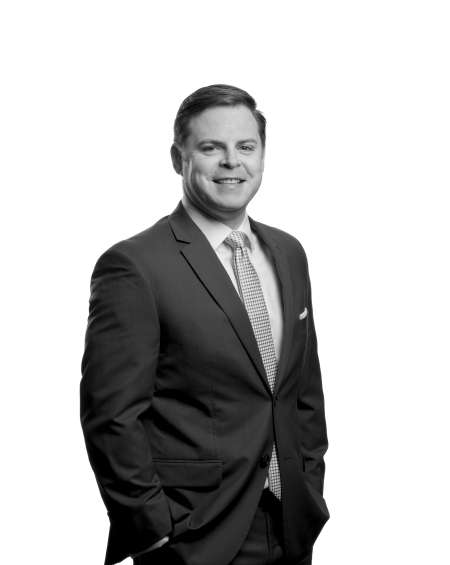 In 2015, Jordan was selected by the Defense Research Institute (DRI) as one of twelve young lawyers from around the country to be sworn in, in person, as a new member of the bar of the U.S. Supreme Court in Washington, D.C.  The swearing-in ceremony took place before all nine (9) justices, with Chief Justice Roberts granting the motion for Jordan’s membership.

Jordan does his best never to turn down the opportunity to travel or see a good concert.  His favorite band, Pearl Jam, still likes to tour too!  So, if he can see them in a city he has never been, he can enjoy both passions at the same time.   Jordan is set to see his 20th and 21st shows this Summer.