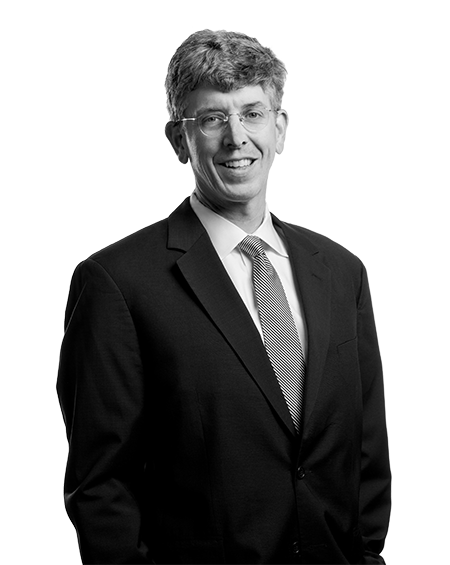 John is a partner at Starnes Davis Florie. He joined the firm in 2002 after practicing for three years in Montgomery, Alabama.  John was the second lawyer to join the Mobile office and is a former member of the firm’s Executive Committee.  He has worked on a broad variety of litigation matters, including professional liability, complex commercial and business litigation, intellectual property and collegiate sports. His practice has a particular emphasis on healthcare and professional medical liability, where John has successfully tried numerous hospital, physician, and nursing home cases to verdict.