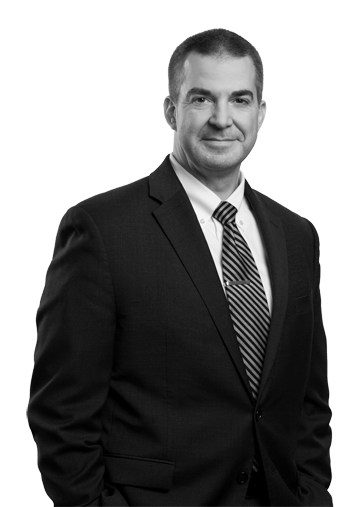 John represents clients in healthcare fraud, environmental, commercial, and white collar criminal matters, including trials and appeals and investigations by regulatory and law enforcement agencies.  He spent more than a decade as a prosecutor, as a deputy district attorney in the Jefferson County District Attorney’s Office, and as an Assistant United States Attorney in the Middle and Northern Districts of Alabama.  During that time, he was lead counsel on numerous trials, and has prosecuted cases ranging from bankruptcy and healthcare fraud to bank robbery and drug trafficking.

Member of Trinity United Methodist Church in Homewood, Alabama, and has served in a leadership role on the church’s Administrative Board.

John and his wife and two daughters live in Homewood. Before becoming a lawyer, John worked for CNN/Sports Illustrated and was a sports editor for the Birmingham News.