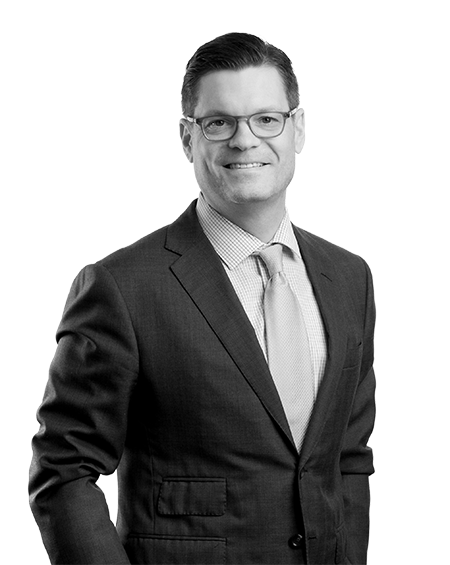 George has practiced with Starnes Davis Florie, LLP since 2001.  His practice covers a diverse range of complex civil litigation, including professional liability, healthcare, construction, real estate, banking and business litigation.  He regularly serves as trial counsel in complex civil jury trials in the state and federal courts of Alabama and other jurisdictions.