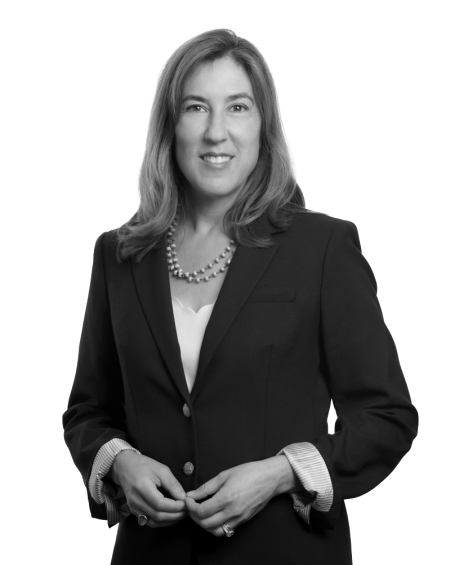 Elise is an Indian Springs School Parent and Alum, and a Past Parents Association President, an Ex Officio Member of the Board of Directors, and a Member of the Board of Governors.  She is a Camper Parent and Alum of URJ Henry S. Jacobs Camp, currently serving as a Birmingham Committee Member and Volunteer. Elise is also an active member of Temple Emanu-El Birmingham.

Elise has been a member of Dance Trance Birmingham since 1995, is a Zwift Cyclist, and loves playing mah-jongg with her two daughters, mother, and grandmother.