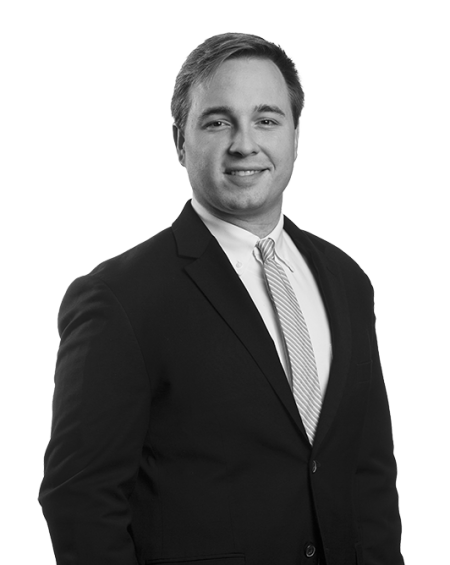 While in law school, Edward served as Vice President of the Bench and Bar Legal Honor Society and a member of the Trial Advocacy Competition Team.  He received the George Peach Taylor Award for Excellence in Trial Advocacy, the Public Interest Service Award, and Best Paper, Oil and Gas Law. He also Externed for the Honorable James H. Roberts, Jr. of the Sixth Judicial Circuit, Tuscaloosa County, Alabama.

While living in Tuscaloosa, Edward gave his time to a variety of organizations, to include:

Edward enjoys spending time on the water, turkey hunting with his Pop, and cooking on the grill.