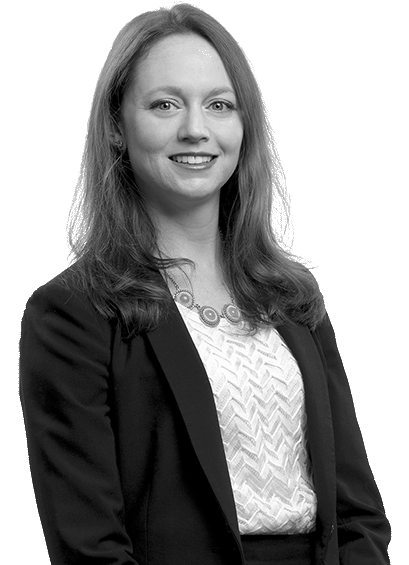 Christine is an attorney with Starnes Davis Florie’s Mobile office and has been practicing law since 2015. Prior to attending law school, Christine gained several years of experience within the legal industry interning and volunteering. As a lawyer, Christine has worked in a variety of areas including, complex commercial litigation, construction litigation, and defending clients in American Disability Act matters.

Christine is an outdoors enthusiast and enjoys travelling abroad. In fact, she decided to go to law school during a summer internship at a solicitor’s office in Dublin, Ireland where she helped her office successfully obtained significant damages for an infant injured on a commercial flight.  She also hiked Machu Picchu in November 2018.