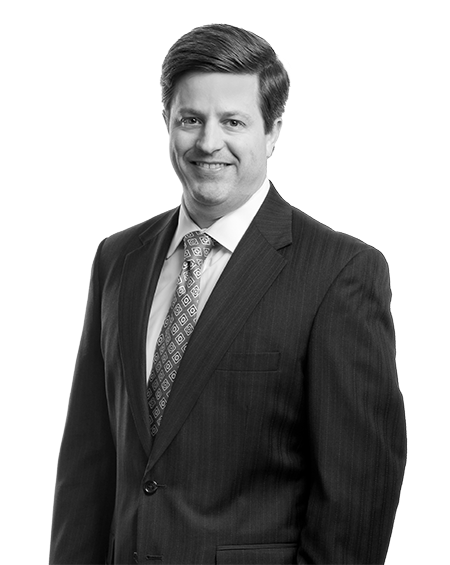 Christian has practiced with Starnes Davis Florie since 1997, opening the firm’s Mobile, Alabama office in 2001. He is a former member of the firm’s Executive Committee. Christian’s practice is devoted entirely to civil litigation, including healthcare litigation, professional medical liability and construction. He has tried numerous civil cases to jury verdict and is also experienced in arbitration.

Christian is an active member of Christ Church Cathedral in Mobile and a former member of the vestry.