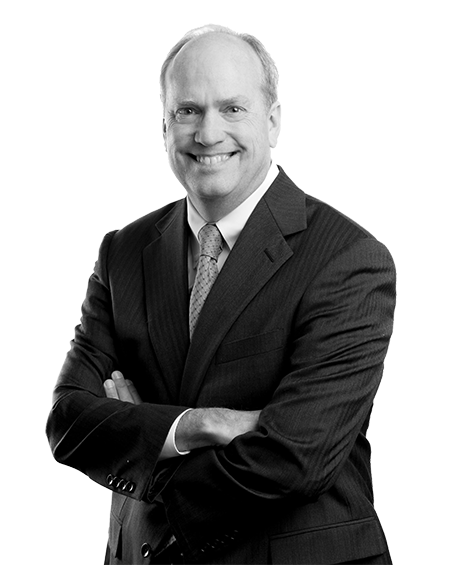 Chris Eagan has been with the firm since graduating law school in 1987.  Chris is a Partner of the firm. He has served as Chairman of the firm’s Recruiting Committee, and has served on the firm’s Executive Committee.

His practice includes work on a broad variety of litigation matters, focusing on medical malpractice defense, healthcare law, professional licensing and credentialing, Federal and State regulatory issues for hospitals and hospital risk management issues.  Chris has participated in trying over 72 cases to juries throughout the State of Alabama.