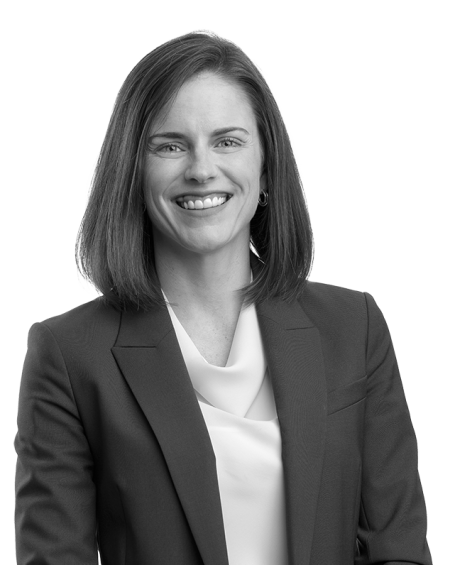 Breanna Young is a partner at Starnes Davis Florie and serves as the firm’s Associate Training Partner and on the firm’s Recruiting Committee.  Breanna’s practice is focused primarily in the areas of labor and employment law.  She also practices in the field of Title IX and ADA compliance litigation.  Breanna regularly deals with Title VII, the Americans with Disabilities Act, the Age Discrimination in Employment Act, the Fair Labor Standards Act, the Family Medical Leave Act, and state non-competition laws.  She represents both public and private employers in all types of labor and employment litigation in state and federal courts and before administrative agencies. In addition to her litigation experience, Breanna routinely advises employers in making employment decisions and developing policies that reduce the risk of being sued by employees. Breanna graduated summa cum laude from both the University of Alabama and the University of Alabama School of Law.

Breanna serves on the Board of Directors for the Vestavia Hills City Schools Foundation and as a member of the Restoration Academy Advisory Council.