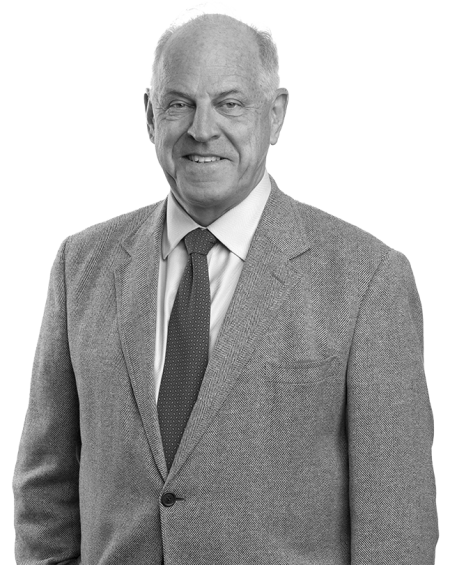 Bob MacKenzie is a partner at Starnes Davis Florie, having joined the firm in 1984 after completing law school.  Bob has previously served as the firm’s Managing Partner and a member of the firm’s Executive Committee. He is a Fellow of the American College of Trial Lawyers, Past President of the Judge James E. Horton American Inn of Court, and Past President of the Birmingham Bar Association.

Bob’s practice is devoted to handling a broad scope of litigation including medical and legal malpractice actions, product liability, and commercial litigation.  He has tried in excess of 100 jury trials to a verdict. Bob also represents lawyers and health care professionals in disciplinary matters before Alabama Regulatory Boards and has experience before the Alabama Court 7 of the Judiciary.  He has published multiple articles on the defense of legal malpractice suits and trial practice.  Bob handles matters throughout Alabama and the Southeast.