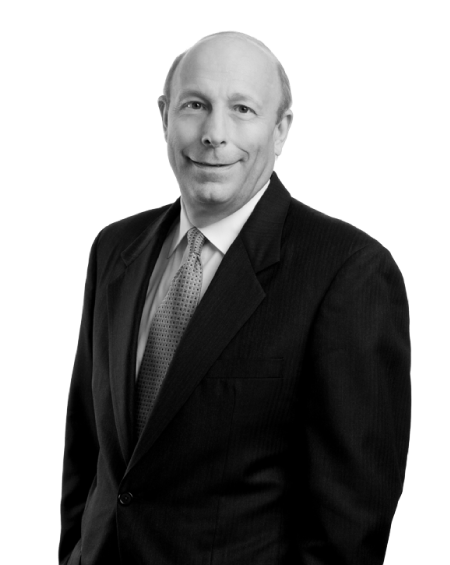 Billy Bates has been a partner at Starnes Davis Florie for over 35 years and served as the firm’s Managing Partner from 2006 – 2016. His practice has been devoted to civil litigation to include professional medical liability, healthcare litigation, pharmaceutical liability and medical device litigation.  He has tried in excess of 135 complex civil cases to a jury verdict, including cases in defense of product manufacturers, physicians, hospitals and corporations.