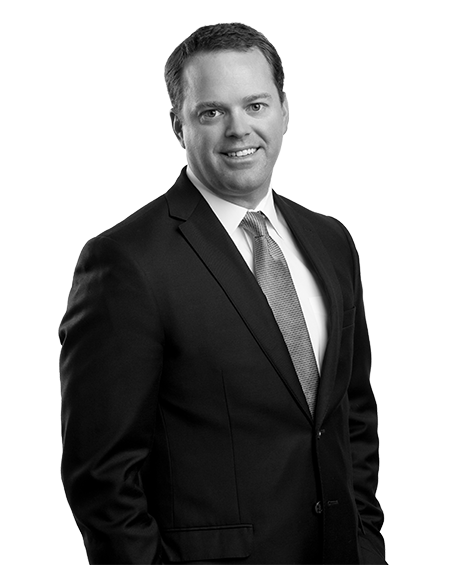 Bennett White has been with the firm since 2006. He has defended hospitals, long term care facilities, and physicians of almost every specialty and subspecialty. He has also handled product liability matters and business disputes for plaintiffs and defendants, and has served as lead counsel in personal injury and wrongful death cases involving train, plane, and ATV accidents.  Bennett has served as Chairman of the Firm’s Recruiting committee and as the firm’s Associate Training Partner.

Bennett has been continuously recognized in publications such as Mid-South Super Lawyers, Best Lawyers in America, and Chambers USA.   Chambers USA describes him as “very good in trial with good business sense.” Chambers USA further notes, “A lot of lawyers claim to handle litigation but few regularly have to stand up and advocate in trial, but he really can.”