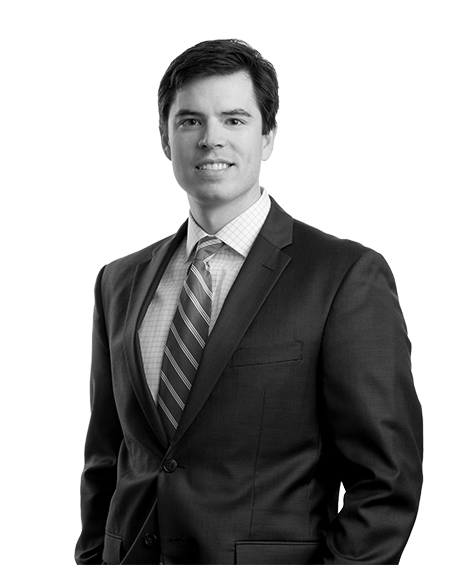 Ben’s practice primarily focuses on complex business litigation.  A significant portion of his practice is also dedicated to municipal and government litigation, personal injury, workers’ compensation, and constitutional law, as well as appellate advocacy.  Ben has represented multinational, national and regional companies, as well as municipalities across Alabama.  He is admitted to practice in all state and federal district courts in Alabama, and in the Eleventh Circuit Court of Appeals.