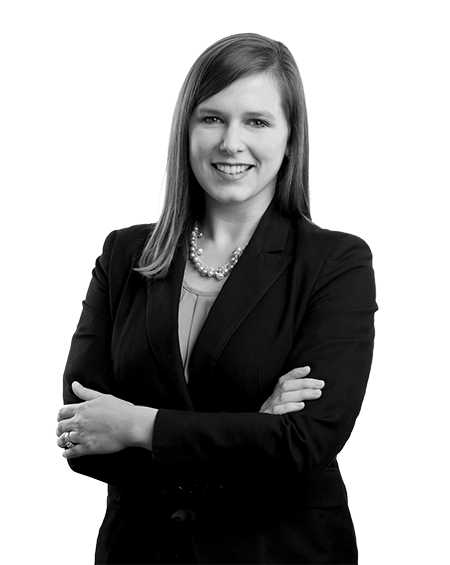 Amber is a partner at Starnes Davis Florie.  Her practice is devoted to civil litigation including professional liability defense, financial services claims, construction litigation, and appellate advocacy.  She also advises clients regarding regulatory compliance in the healthcare fields.