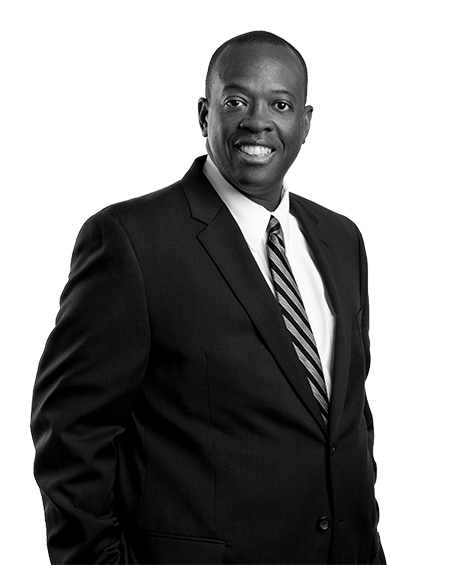 Alfred’s practice has been devoted to defending civil litigation primarily in the areas of labor and employment, product liability and municipal liability.  He has represented public and private entities in both federal and state court, agency proceedings and arbitrations.  Alfred has defended manufacturers, restaurants, universities, municipalities and professionals among his clients.