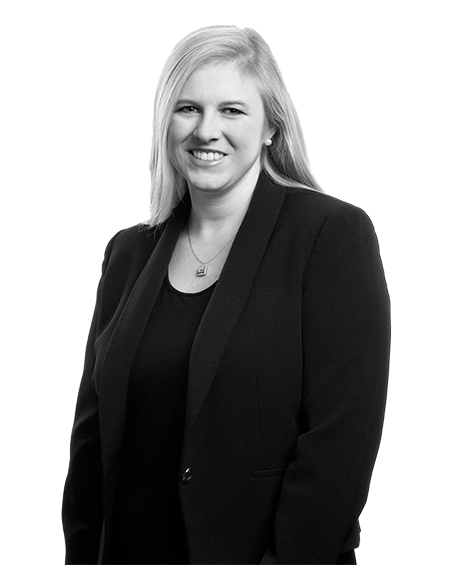 Alex Wood, a native of Mobile, is a partner at Starnes Davis Florie. Before joining the firm, Alex clerked for The Honorable Charles A. Graddick, Presiding Judge of the Thirteenth Judicial Circuit, Mobile County, Alabama.

Alex and her husband, David, welcomed triplets in October 2016.